The Dying Earth Scouts Field Guide to Extinction is broken up into eight topics. 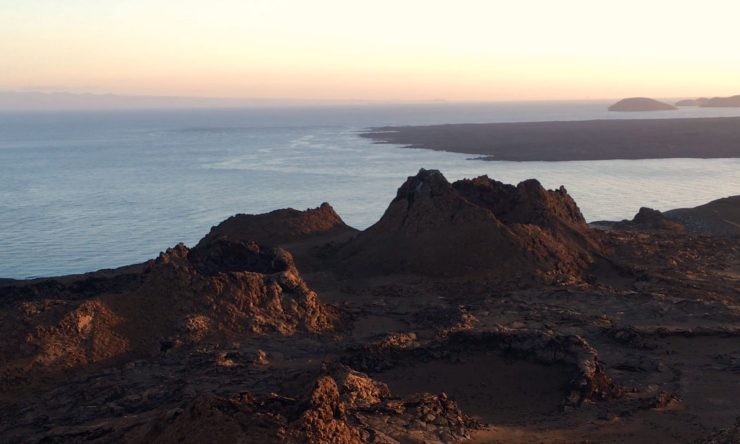 Life During Extinction // This intro surveys the “big 5” mass extinctions in history, and compares their causes and symptoms to the current mass extinction event we’re living through in 2017. What are the main human pressures threatening biodiversity? 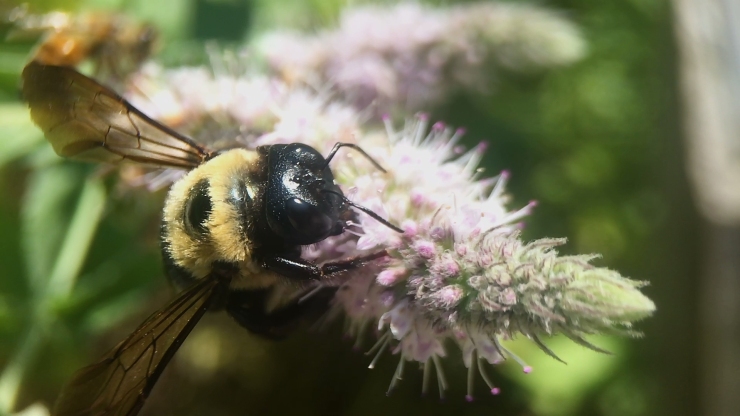 Habitat Destruction // What are the effects of human expansion on our world’s undergrowth? This episode connects declining populations in bees and other insect pollinators to agriculture and other industries. 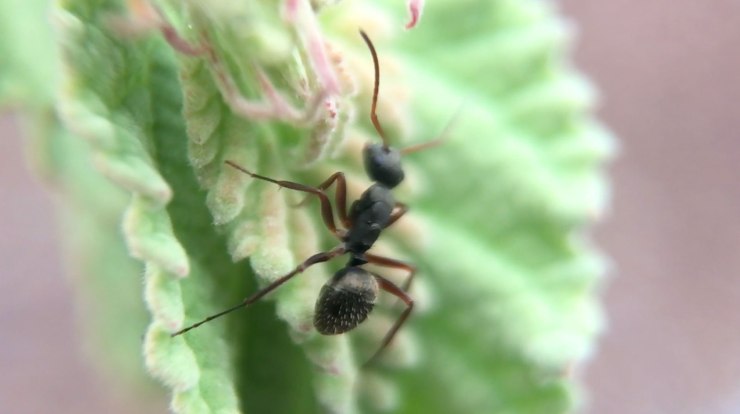 Invasion // What’s an invasive species, and how do humans spread them? Taking ants as a case study, we’ll see how a supercolony can, like a human settlement, overtax its environment. 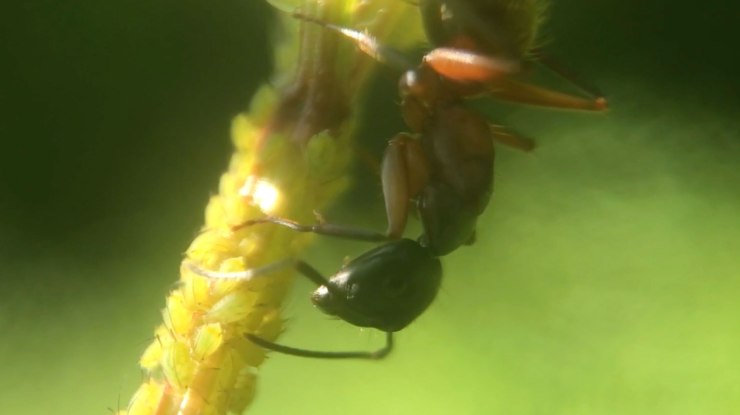 Agriculture // A comparative study of insect agriculture and human agriculture, and a closer look at pollution, habitat loss, and overharvesting as extinction pressures. 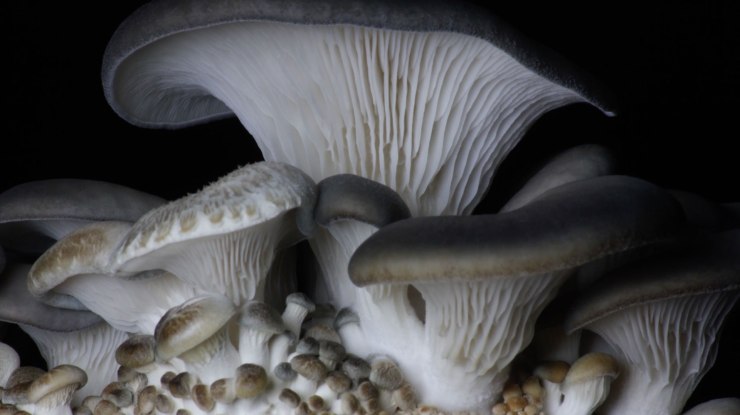 Extinction Profiteers // What organisms (fungus, bacteria, viruses) survive and thrive during extinction events? What might the post-Anthropocene extinction landscape look like? 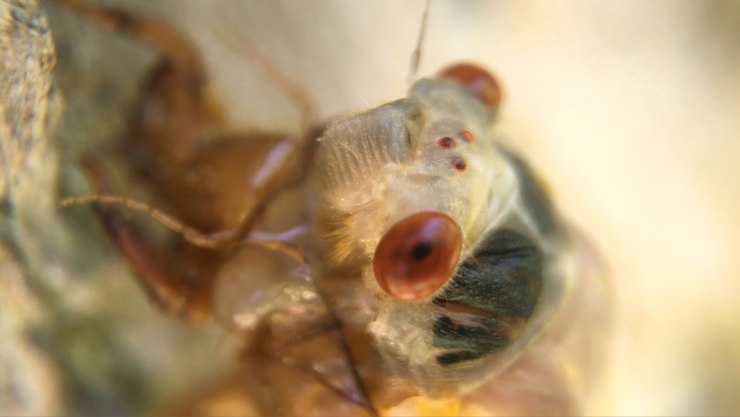 Co-evolution and Co-extinction // A look at interrelationships in the undergrowth (and the broader resource web), via case studies in insect-plant coevolution and periodical cicada emergence. 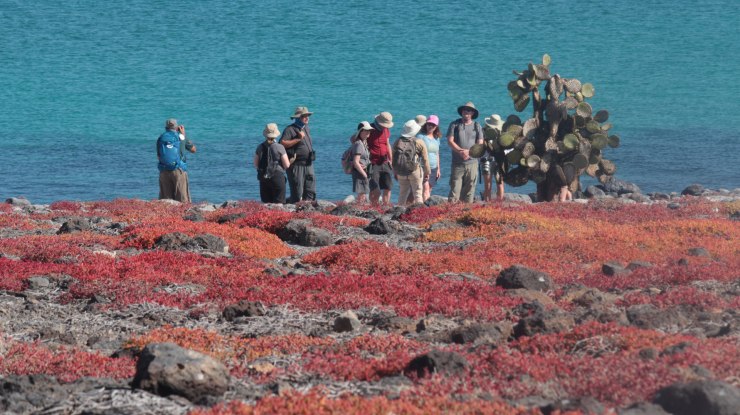 Conservation vs. Capitalism // A visit to the Galapagos Islands to see the tension between these two big C’s, from pirates overhunting turtles to tourists funding conservation today. 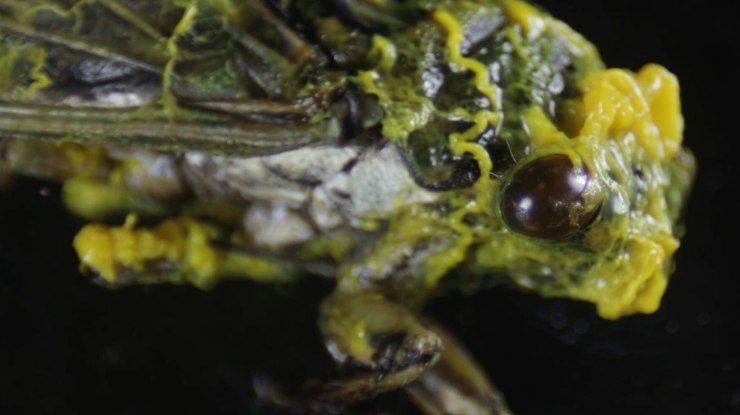 An Anthropocene Eulogy // What will our legacy be?